Academic report:Color Perception and its Representation in Human Visual Cortex 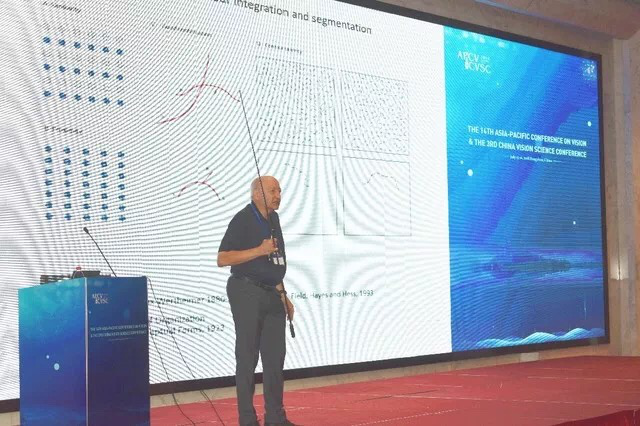 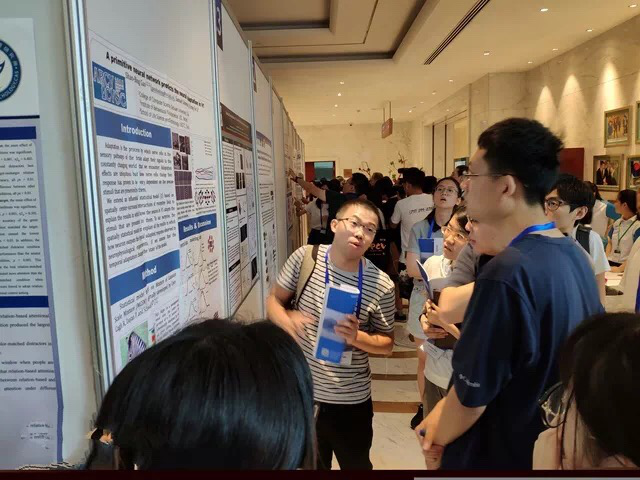 Congratulations to Dr. guohua on Winning the Excellent Report Award of ISMRM 2018

The International Society for Magnetic Resonance in Medicine (ISMRM) is the biggest international conference in the field of medical magnetic resonance imaging (MRI). The 27th ISMRM was held on 16-21 June in Paris, France. Many teachers and students in our institute attended the conference and made oral and poster presentations. On the morning of June 21st, Dr. Guohua Xu (a.k.a Augix) gave a talk titled "A novel method for mesoscale connectome mapping: focal infrared neural stimulation in high-field functional MRI". The talk received the ISMRM Magna Cum Laude Merit Awards. In this talk, Guohua introduced the development of a new technique led by him and Prof. Anna Wang Roe. This technique is a new method for studying brain connectivity. It combines 7T ultra-high field functional MRI and near-infrared laser stimulation. The purpose of developing this technique is to rapidly and systematically study primate connectomes at sub-millimeter resolution.

Dr. Guohua Xu studied the evolution of rice genome in Zhejiang University between 2000 and 2004, and received Bachelor degree in Agronomy. He then moved to France, studied the evolution of mouse genome, and received Master degree in Biomathematics in Bioinformatics from University of Lyon 1. Between 2006 and 2010, he worked in CAS-MPG Partner Institute for Computational Biology, and led a study between human and chimpanzee brain gene expression. In 2010, he started his Ph.D. program in Max Planck Institute for Evolutionary Anthropology in Germany, and studied gene expression evolution in single cells in primate prefrontal cortices. In 2015, he joined Prof. Anna Wang Roe’s laboratory in Zhejiang University Interdisciplinary Institute of Neuroscience and Technology (ZIINT). His current research focus is the development of a new technique for connectome mapping.

Summer Camp for Outstanding College Students was Successfully Held in 2008 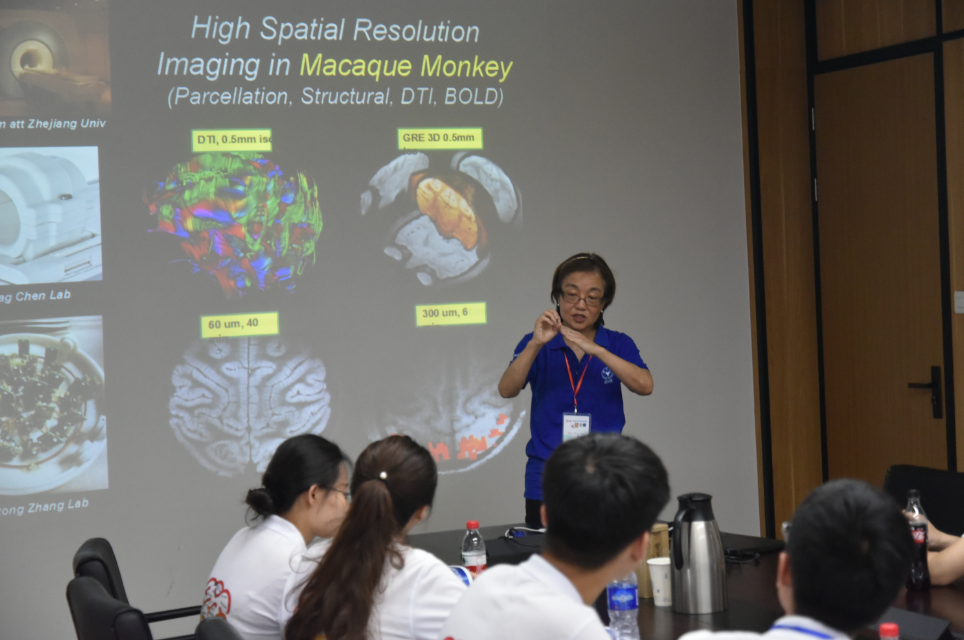 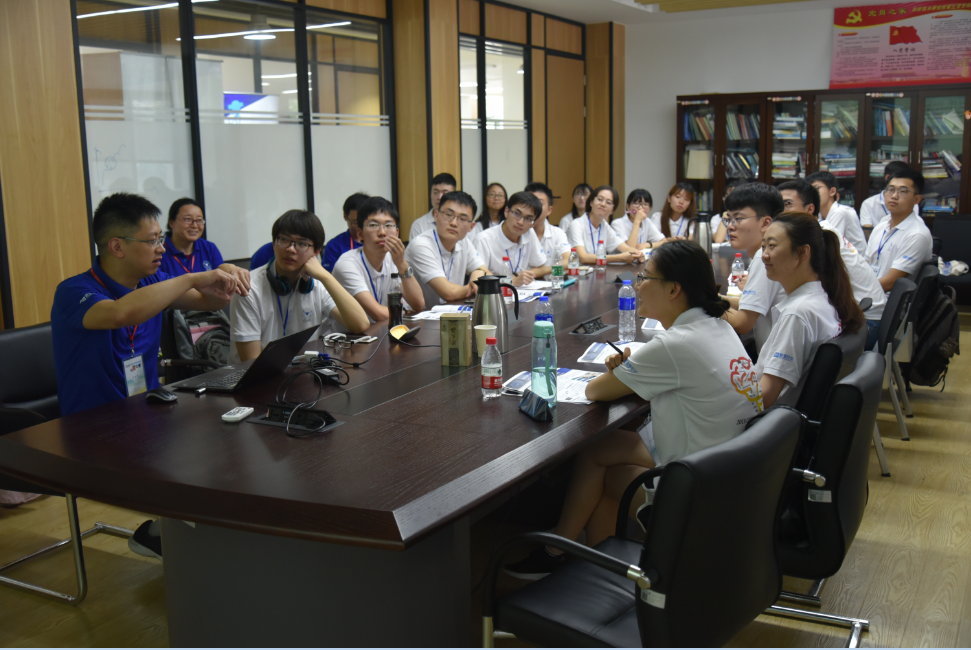 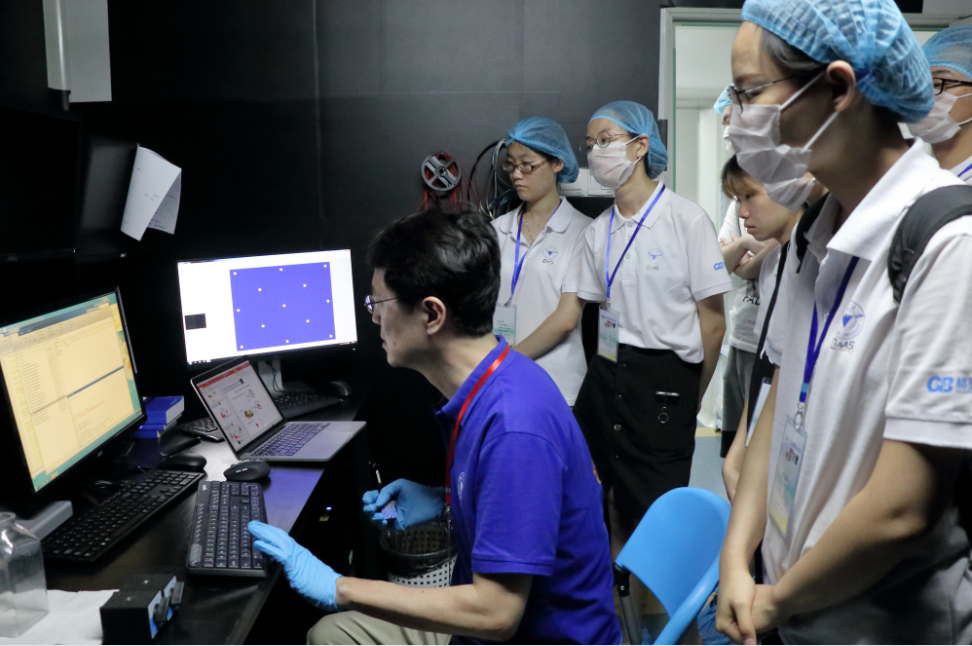 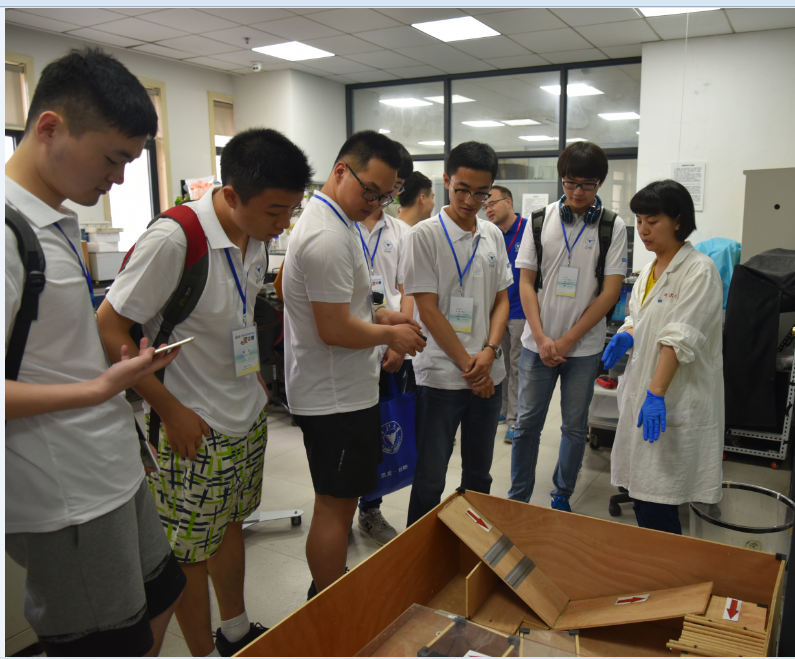 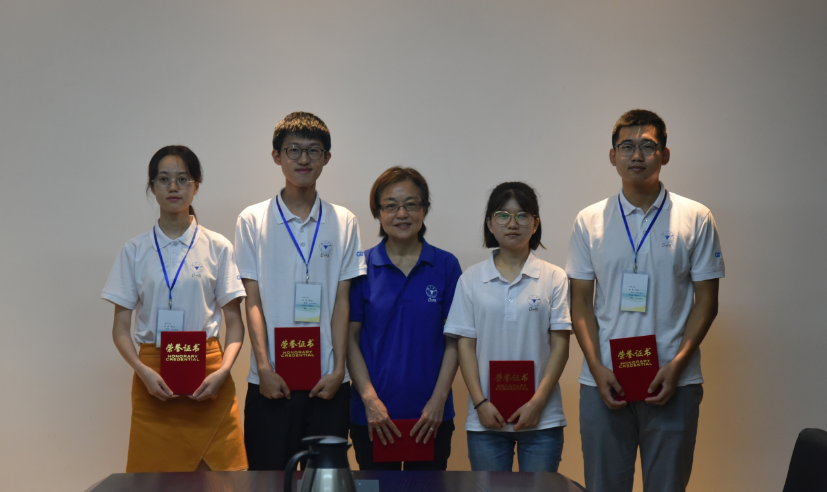 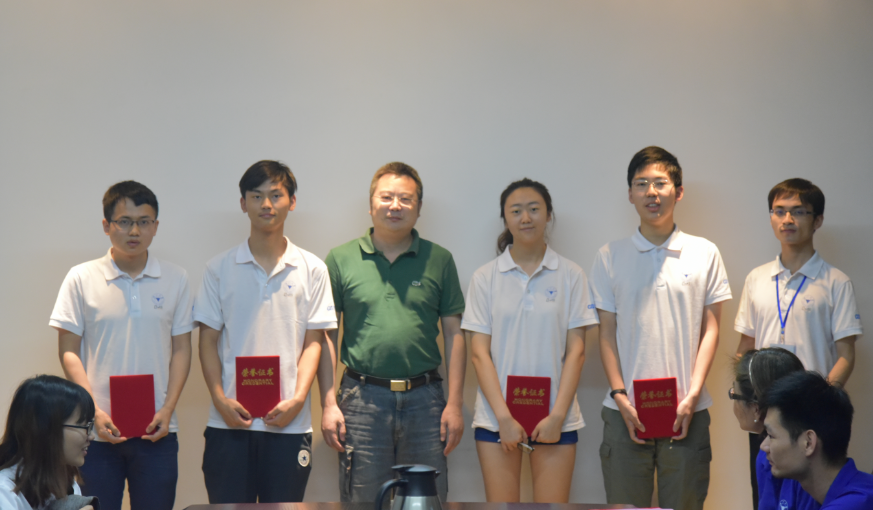 On May 24th, Professor Pasko Rakic of Yale University School of Medicine gave a brilliant lecture titled “The evolution of brain and the formation of brain map during disease development” for Zhejiang master students in the Zijingang lecture hall of Alumni House. Pasko Rakic is a renowned neuroscientist at Yale University School of Medicine and is also the recipient of the 2008 Kavli Neuroscience Award.

Prof Rakic is affable and lectures are humorous. He started from studies he had done before, eliciting the phenomenon that “cortical neurons are not produced within the cerebral cortex itself” and further analyzed how this phenomenon occurs and the causes behind it. Prof. Rakic also contrasted his choice-elimination hypothesis with the alternative retention hypothesis proposed by Prof. Changex, humorously comparing it to “half-full cup and half-empty cup”.

Professor Rakic pointed out that the core issue is not the dispute between genes and environment or stability and plasticity. The focus of research should be on how the two complement and supplement each other. Subsequently, he compared and analyzed the cerebral cortex differences between rats and humans in terms of both qualitative and quantitative dimensions. At the same time, he carefully traced the cerebral cortex elements from which the monkeys were born, and analyzed the external environment differences (pressure, fever, and other Disease, etc.) The development of different degrees of brain area development. After a series of analyses, Rakic concludes that as the evolution of vertebrates evolves, neuronal turnover capacity continues to decline.

Body-centered (egocentric) and world-centered (allocentric) spatial reference frames are both important for spatial navigation. We have previously shown that vestibular heading signals, which are initially coded in a head-centered reference frame, are no longer head-centered in the ventral intraparietal (VIP) area, but instead are represented in either a body- or world-centered frame, as the two frames were not dissociated. Here, we report a flexible switching between egocentric and allocentric reference frames in a subpopulation of VIP neurons, depending on gaze strategy. Other VIP neurons continue to represent heading in a body-centered reference frame despite changes in gaze strategy. These findings suggest that the vestibular representation of heading in VIP is dynamic and may be modulated by task demands.